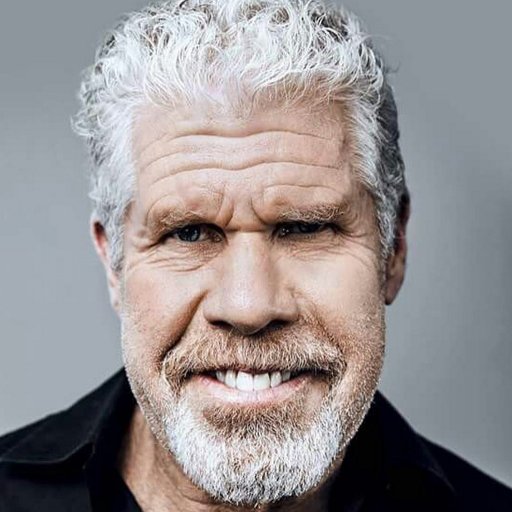 Ron Perlman is probably best known to us through his role in  Sons of Anarchy and Hell Boy,

[on his childhood days] I was not dealt the best physical hand in the world. My nose didn’t fit my mouth. My forehead didn’t fit my cheeks. And those are traditionally the years when a boy is judged primarily on his looks. So consequently, I suffered from very low self-esteem. In a sense, I had a beast inside me. That beast was fear and insecurity.

Perlman is well known for playing characters that are non-human or deformed.

I come from a dad who I adored, upon whose thought and word I hung. He was agnostic and maybe even an atheist. He had that kind of an active dysfunction with that kind of spiritual stuff. Strangely enough, it was him dying that kind of turned me onto this universe that was made up of things that weren’t explainable – that ultimately I assigned to this all-present, all-powerful being who sees all, knows all, and who, really, actually, does have a plan.